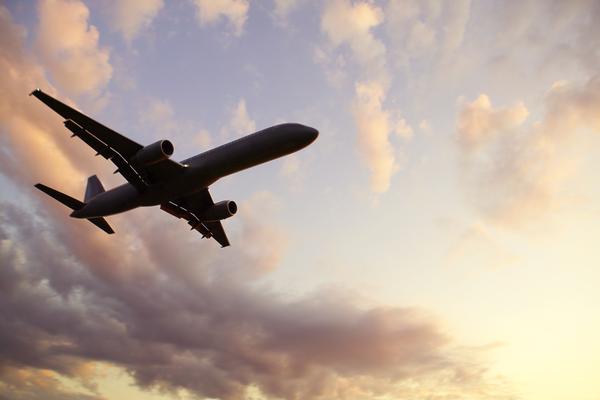 During take-off and landing the aircraft cabin pressure suddenly decreases. The air in our middle ear is of relatively high pressure and passes down the Eustachian tube (connecting to the back of the nose). This tube is responsible for equalising the pressure and our ears normally ‘pop’ when that happens. If the ears fail to pop during a flight it may signify a Eustachian tube blockage possibly due to a cold, sinus infection or a nasal allergy. This may also cause sounds to appear muffled and in extreme cases pain may occur.

Some people are worried that the noise of the engines will damage their hearing or exacerbate their tinnitus. To avoid this it is recommended to seat in front of the wing, or to use soft earplugs. If the sound level is not a problem, do not use earplugs, as blocking outside sounds may make tinnitus appear to be louder temporarily.

In some cases, changes of pressure do have small and temporary effects on tinnitus, like change the pitch or fluctuate loudness. Most tinnitus sufferers do not experience these effects, and it must be stressed that, if they do occur, they are only temporary. Relaxation and breathing exercises can also be helpful to relieve the stress that tinnitus may bring.

Tips and Advice for a smooth flight