Tinnitus – Noises in the Ear 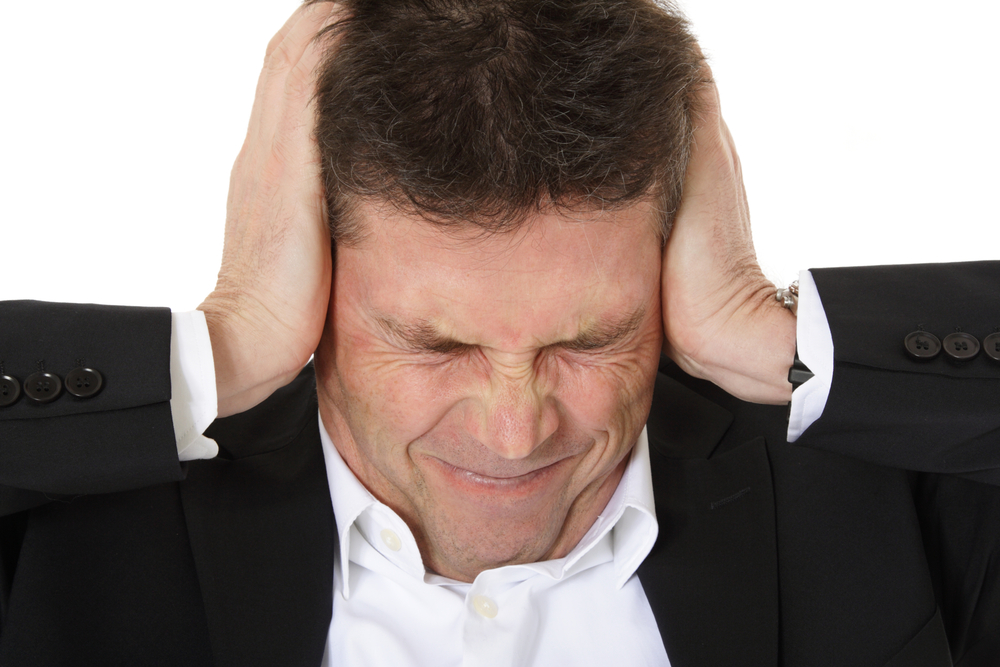 Tinnitus – Noises in the Ear

Tinnitus is an annoying and distressing condition affecting more than 2 million people in the U.K. It takes the form of high-pitched ringing, buzzing, humming, or rushing sounds. One reason is due to the damaged tiny hair cells in the inner ear, which instead of sending clear sound messages to the brain; they send confusing signals that the brain cannot interpret.

The main causes of tinnitus are noise exposure, ototoxic medication, severe ear infections, head trauma and stress. The sufferer can reduce the effect of tinnitus by acknowledging its existence, by avoiding loud noise, by exercising daily and by trying to ignore it as much as possible.

If one starts a survey out in the street, 90% of the people will report they have experienced temporary tinnitus at least once. The other 10% would have permanent tinnitus.

So, if you also suffer with tinnitus, you are not the alone!

How we deal with tinnitus?

Once stress starts, a vicious circle may be triggered, whereby the muscle tension and anxiety that arise from the stress can make tinnitus worse. This increases stress and thereby tinnitus.

There are many ways to deal with tinnitus depending on its severity & its effects:

1.  Relaxing activities, such as listening to light music or natural forest sounds, helps break the vicious circle by replacing it with a cycle of gradual calmness, and contentment making tinnitus less and easier to accept.

2.  Coffee, tea, soft drinks, tobacco and especially salt intake should be eliminated as they dehydrate and reduced body oxygen levels.

3.  Special relaxation exercises prescribed by your audiologist or physiotherapist enable better muscle control and circulation throughout the body.

4. Tinnitus is often accompanied by hearing loss. In this case the most effective treatment is hearing management. More than 85% of people with tinnitus find the solution in invisible, digital hearing aids, which minimise or eliminate the internal noise in the ear (tinnitus) by improving hearing, making environmental sounds and speech clearer.